“This film documents an event that has never taken place: man’s first encounter with intelligent life from space”

So begins “The Visit” as the film sets out to explore the single most significant event in human history, yet not as a ‘what if’ scenario, but a ‘what when’. Under the scrutinizing, marvelling gaze of an alien life-form, THE VISIT implements the contingency plan for first contact: a plan the non-existence of which is of concern to the United Nations. With unprecedented access to the United Nations Office for Outer Space Affairs and world leading scientists and space agencies, THE VISIT is a radical odyssey into the unknown; a profound exploration of humanity itself. THE VISIT is a mirror whose only certainty is a radically different image of everything we hold true about ourselves.

It is, after all, difficult to interpret the profound attraction exerted by ‘Alien encounters’ on the popular imagination as anything other than a longing within ourselves; a suspicion that ultimately we may not really know ourselves at all.

THE VISIT is an out-of-this-world close encounter at face value with the highest life-form of planet Earth: the human race.

I consider myself in constant dialogue with what documentary is – and can be. I do not think reality constitutes a fixed entity, which accordingly can be documented – revealed – in this or that respect. Instead, I suspect reality to be dependent on and susceptible to the nature of its interpretation. I am in other words interested in the potentials and requirements of how reality can be – and is – interpreted.

It is not difficult to predict that the encounter with Alien intelligent life would be the single most significant event in human history. However, the real task for THE VISIT is to venture beyond this question and discover, what such an encounter would really mean. In this respect, THE VISIT is not conceived as a “what if” scenario, but a ‘what when’. THE VISIT is the General Rehearsal, the emergency plan, that the United Nations has voiced concerns about not being in existence. From more Earthly experiences we know what can happen when cultures find themselves alien to each other.

When addressing First Contact, I believe the only certainty is that it is beyond our imagination. The challenge for THE VISIT, thus, is to make something essentially incompre­hensible comprehensible. As a consequence, the terrain in which THE VISIT unfolds, is the terra incognita of Western self-perception, as the presence of an alien life-form not only challenges our understanding but also constitutes the ultimate loss of control. Perhaps not being in control is the most alien position for Modern Man? This particular blind spot in our present day self-understanding I find a unique vantage point for any documentary. THE VISIT, in other words, represents my attempt of a close encounter of the question: What is a human being? 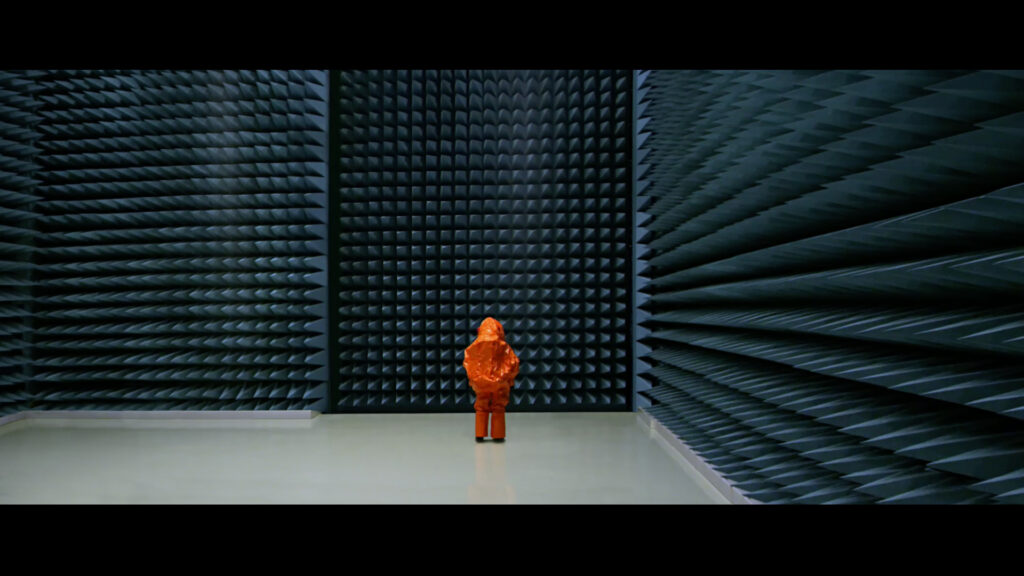 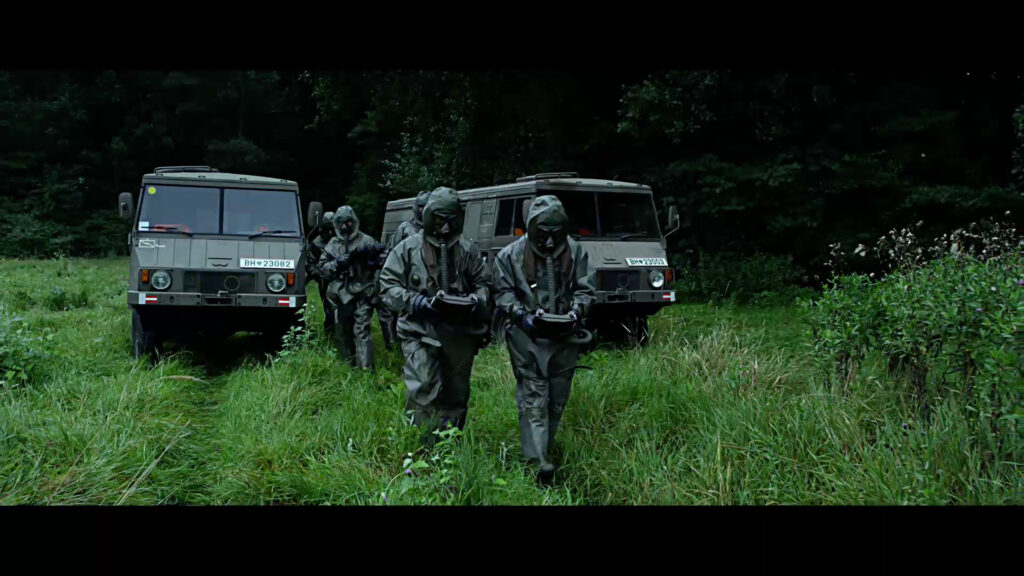 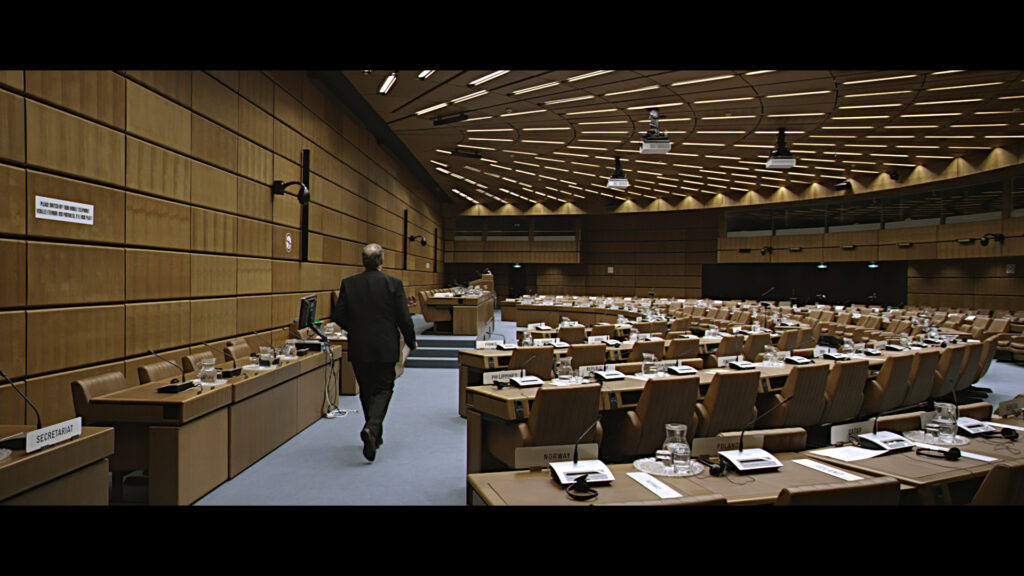